The background: Nashville, Schmashville. Did you know there was a thriving country scene in LA? You didn’t? For shame. California has a rich history of country music, albeit grittier, sparser and more sardonic than the slickly produced Tennessee variety. The kind of hard-drinking twangabilly that would make Faith Hill’s corkscrew hair uncurl. Come on, Gram Parsons died in California, and he’s the patron saint of Americana. They even burned his body, like they did to Joan of Arc. Grant Langston & the Supermodels have never been set on fire, although they like a smoke, and their music is hot. HOT, we tell you. If you like this sort of thing; if you like honky-tonk hoe-downs with titles like Burt Reynolds’ Movie Brawl and Drunken Prince Charming and the sort of pedal-steel paeans to bad women for good old boys that Willie Nelson could wrap his golden tonsils around.

Willie Nelson and Gram Parsons? Sure. Grant Langston & The Supermodels are the missing link between trad C&W and the modern, “alt” variant. Actually, Langston, the leader of this motley roadhouse crew, isn’t an LA native – he grew up two hours south of Nashville, in a tiny northern Alabama town called Hartselle, whose most famous son is Seth Kimbrough of death-metal merchants Misery Chain. He did try his luck in Music City, only to be told that his songs were crude and old-fashioned, which is ironic. He was even thrown offstage in one local club for swearing. California has proven much more forgiving. And Langston and his band have returned the favour by playing an important role in the small but vibrant LA Country Scene, or LACS for short. Feel free to use it.

Another irony: the Supermodels bit. Fact is they look less like Christie Brinkley than Myra Hindley, apart from the drummer, who has been compared to the young Pacino. Steve Pacino, a farm-hand from Utah. As for Langston, he might be influenced by George Jones, Lyle Lovett and Drive By Truckers but he’s a closet brainbox, having studied political science at university. He’s also contributed music to TV and film, and writes cynical and sad, self-deprecating and witty ditties for drunken cow-folk to dance to. And their boyfriends. Yee and, indeed, haw!

The buzz: “Once you’ve become absorbed by this songwriter’s ability to tell a story with a sharp wit and twangy tongue, you’re sold.”

The truth: GL&TS provide the bridge between old-school country and contemporary exponents of Americana like Ryan Adams.

Most likely to: Star in a remake of The Hair Bear Bunch.

Least likely to: Go on tour with Misery Chain.

What to buy: Live in Bakersfield is available now on MSG. 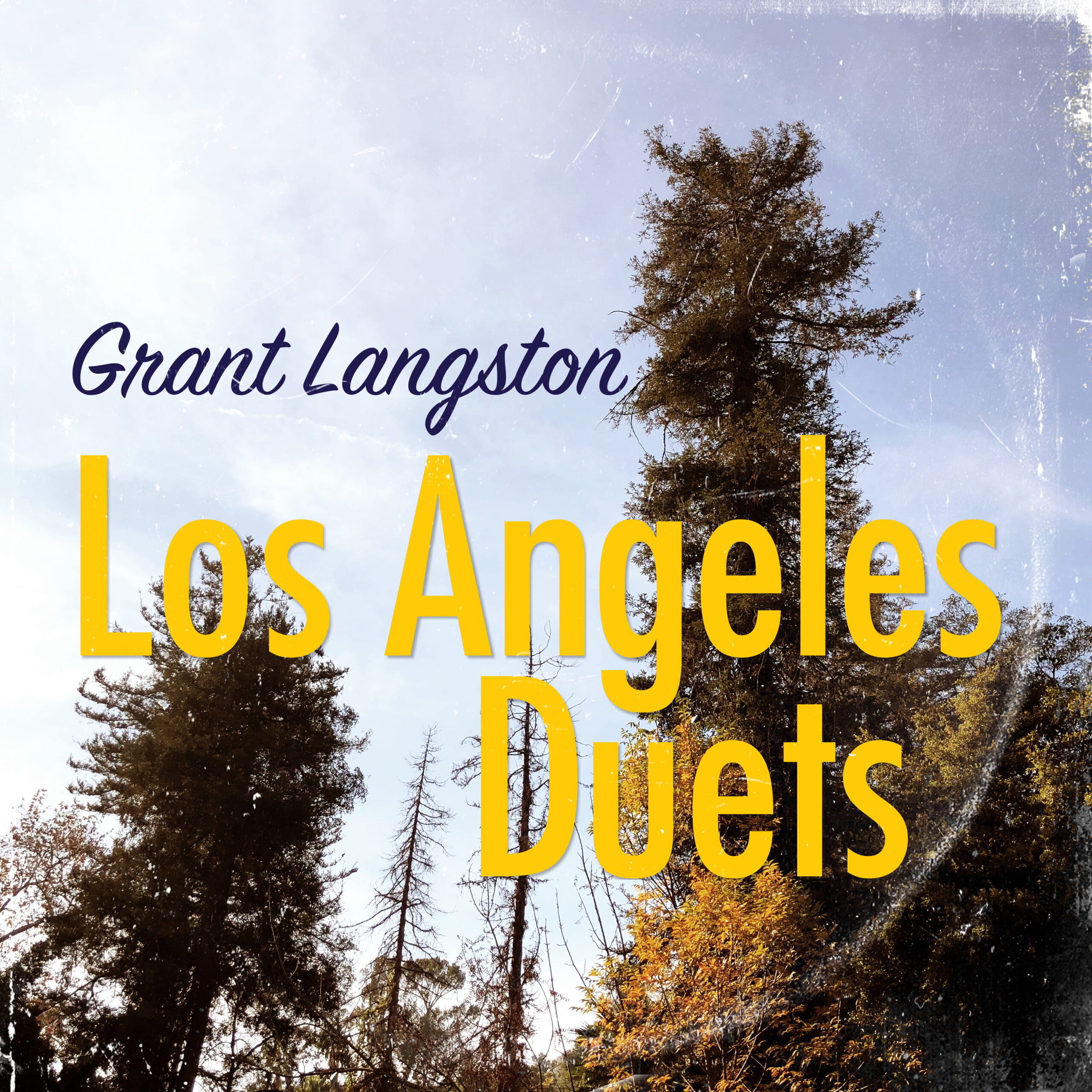